*What is the timeline on prototypes of Wave and final production for backers?

We completed the hardware design and now are working on updating the DAC IC to the latest. Once we have done that, we will update the part number.

-Software-wise, we let the software team focus on the previous problem first - The Bluetooth receiving and transmitting. (Bluetooth is FIXED and working)

-Current schedule is: we will see the EP7 around early Oct. If that tests and works well, then this version with minor tweaks

will become the release candidate 1. After that, following the original plan, we will send out 5 to backers who are willing to help and test.

Then we will go into production.

* How many factories will be making Wave? Are the factories equipped for full scale Wave production?

We will rely on one factory for CNC and another one for PCB. We are looking for one or two factories for final assembly and QC.

Yes. These factories are fully equipped for full scale production.

* What is the progress on Android and what is the expected timeline for delivery?

Android version of software is working on a parallel timeline which will NOT affect the schedule. We don’t have a formal release time line for that.

* Why will you not consolidate Wave models to improve production timeline?

We are consolidating all the possible models into fewer all the time when possible. It is very clear now that making too many choices is a

LH Labs managed to reduced to less than 10. Still a big number, but it is much more manageable one.

It means the Wave will have the latest version of DAC engine and also very nice design of power supply and analog output circuits.

We believe this model is very competitive in current market even this project started long time ago.

* Why won't LH Labs issue refunds at this point? Wouldn't refunds will be cheaper than full Wave production?

the remaining R&D process and ship out the perks.

* How can you guarantee parts won't become obsolete before the Wave production is finalized? What action will occur if parts indeed go out of production?

The hardware design will always need to be done through the component availability checking process. If not, it won’t even release to factory.

Comparing the current design vs the old ones, we found DAC IC and CPU market is advancing and we picked the new ones. But for the analog parts and other power supply parts. The components didn’t change more than 5%.

* What is the reason for the odd shape of the chassis? Is it a style issue or is it because of an asymmetry in the PCB? Is this the FINAL style of Wave?

The PCB is almost fully designed and we have one other good design that looks much better. (see below) 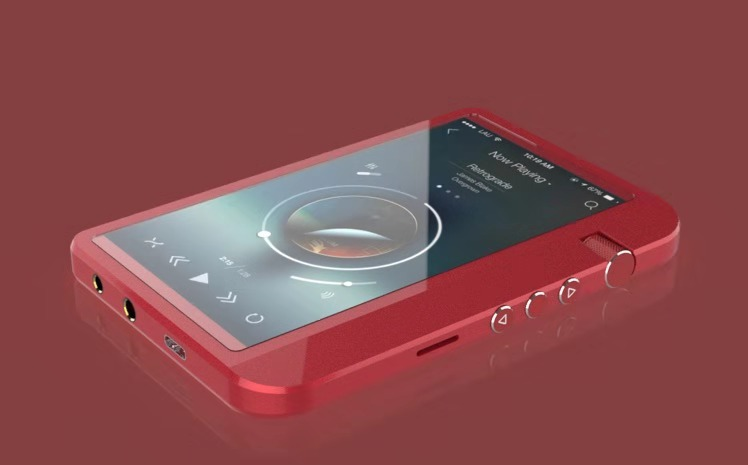 * Why was Gavin permitted to leave when he was the campaign owner?

Gavin is the campaign owner and Marketing Head for these campaigns for sure. He left the LH Labs as employee from 2016 due to his personal career choice. As far as we know, he joined another audio company then founded his own company afterward. Indiegogo requested a campaign owner for each campaign, Gavin Fish was entered as campaign owner at that time. There is no clear information we could find through IGG that indicated when Gavin resigned the job at LH Labs, he still was or was not owner of the campaigns. This is something IGG will need to clarify.

* How much of the $ raised was taken by Gavin as an agreement to leave? Did he ever take money from campaign?

There is no paid to leave agreement for Gavin or other employees in LH Labs. Gavin took normal sales bonus with his marketing and sales team member from the campaigns. The majority of funding is directly going into R&D of Wave since there was around $650K only and that needs to go at least one and half years on that time for quite some people. Also, Larry didn’t take any sales bonus in any of these campaigns and instead fed his own money into keeping the projects alive.

*Why were there a few so-called release candidate Waves that never saw the light of day? Why were they not finished?

We finished quite a lot of PCBs and chassis and put the photos in updates. Last year, we have EP6 (prototype 6) which finally reached near the function requirements. But it didn’t enter as the “release candidate” because Bluetooth functions and a few features didn’t perform as expected.

Did you find it helpful? Yes No

Send feedback
Sorry we couldn't be helpful. Help us improve this article with your feedback.